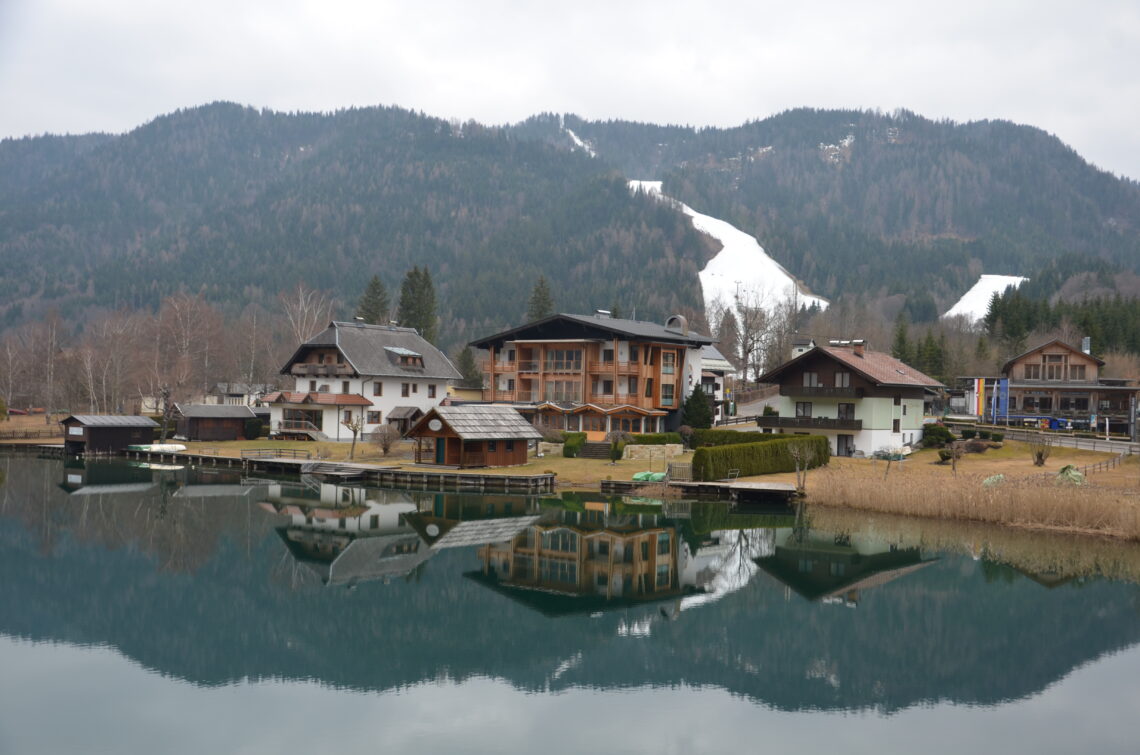 As for us all, 2020 was completely different than we expected. We had only one trip abroad to Austria. Other than that we stayed in The Netherlands. Luckily we made some beautiful trips in The Netherlands during the Summer. So here are our 2020 travels from month to month.

Just like in 2019 we started the New Year at friends in Almere. We played board games and watched the fireworks. Our first outing was Uden on Ice with my nieces during Christmas break. Later in the month I went shopping with a friend in Uden, while Paul and Yuri had the day for themselves. The last day of the month was the beginning of our annual family weekend getaway.

At the beginning of the month we were still at Landal Domein De Schatberg with my parents and sister. We had so much fun together. With Yuri’s class I went on a school outing to Domunder. In the last week of February we traveled to Familienhotel Karnischer hof in Austria, with an overnight stay at Moxy Frankfurt Airport Kelsterbach (Germany). The day we arrived corona was spreading fast in Northern Italy. Our hotel was 15 minutes away from the Italian border. Despite this we still had a wonderful week in the snow.

Well The Netherlands went into an intelligent lockdown and we postponed Yuri’s 10th Birthday party. Like so many others we spent the month March at home. What we did during the lockdown you can read about that here.

The month April was also spent at home, even Kingsday we celebrated for the first time at home.

Towards the end of May we made our first trip, we went on a family vacation close to home. On Texel we went on bike rides.

Things started to open up again a bit in The Netherlands, so we went on a short kayak trip of a few hours in Utrecht. One of the things to do with kids in Utrecht. Paul went to a social distance concert of Tim Knol and for Father’s day we had a high beer at Het Oude Tolhuys in Utrecht. It was perfect to sit outside with beautiful weather.

We finally celebrated Yuri’s Birthday party lasergaming at Lasergames Utrecht. Yuri’s Summer break started and we went on a 4,5 week road trip through The Netherlands. In July we stopped in Tilburg and Kootwijk. Tilburg was sometimes a little bit too crowded, but fun to discover through city walks. Kootwijk is on the Veluwe, so surrounded by nature, which we made good use of.

In August we went from Kootwijk to Gasselternijveen, Wyns, Hoge Hexel, Oudewater and Bruinisse. In total we covered 7 provinces on our road trip. Since there was a heat wave we had perfect vacation weather. We went swimming a lot. Other than that we read books and explored museums.

We had our annual weekend in Losser staying at B&B De Hooimoat. Tuckerville, the festival that’s always our destination that weekend, was cancelled, so we explored Twente. Other than that we went apple picking at Nieuw Slagmaat, close to our home. At the end of September I went on a hike with a friend in the Dunes near Castricum.

We went on 2 fun outings in October. An evening tour in Castle Hernen and a visit to Beeld & Geluid (Picture & Sound) museum in Hilversum. We had fun at both outings. After that came more restrictions again.

In November we had our 16th Wedding anniversary and had a relaxed weekend at NH hotel Schiphol Airport.

Half way through December The Netherlands went into lockdown again. We didn’t go anywhere in December. We had a hotel stay booked for my Birthday, but postponed it. So instead I explored street art in Utrecht.

Our 2020 travels weren’t that much outside The Netherlands as you can see, but we had a lot of family time, which is always a good thing. So far no plans for 2021, except for Tuckerville weekend in September, we’ll just see how it’s going to be. 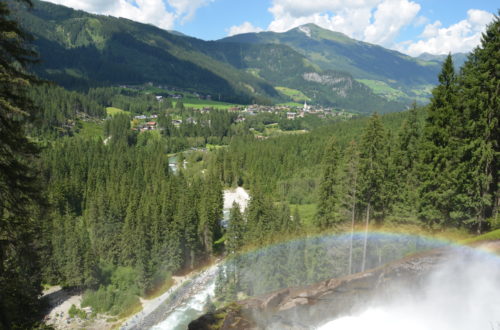 A week in Austria: roadtrip itinerary 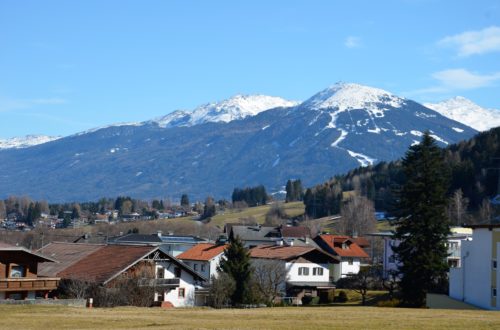