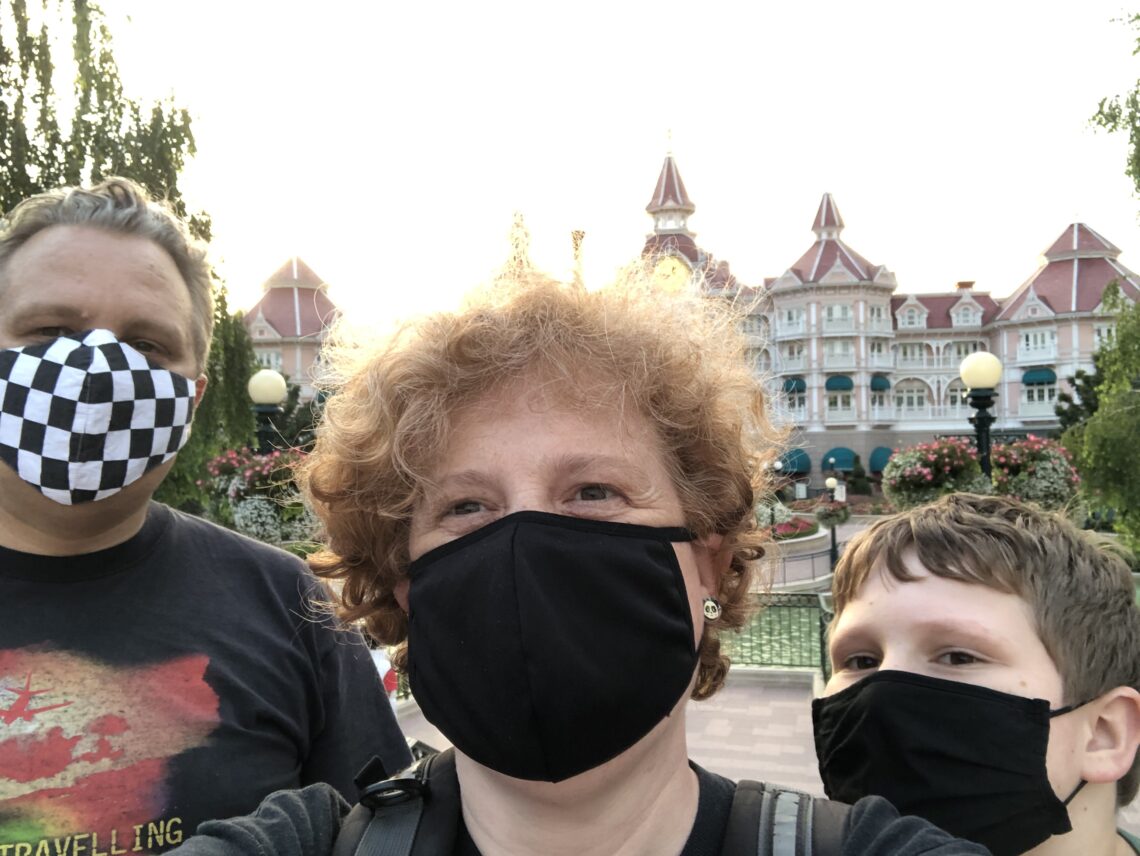 Last Summer, in August 2021, we visited Disneyland Paris again. Disney during Covid is a different experience, still fun, but with some extra rules and not all the usual things to do. It has been a stop before on our road trips, since it’s just a perfect stop when driving through France. Do you want to visit Disneyland Paris (again)? Here are the current rules in France and Disneyland Paris and our experience.

Disney during Covid: Rules in France

For the exact regulations in France check out the foreign relations website. The rules below as they are at this moment. To make sure you follow the correct rules, check the France government website.

The passe vaccinal you have to present through a digital or paper QR code. You can get it if you adhere to one of the following:

The passe sanitaire you also have to present through a digital or paper QR code. You can get it if you adhere to one of the following:

For the exact regulations at Disneyland Paris  check their website.

You have to wear a face mask everywhere the moment you enter the resort. This is valid for all guests of 6 years and older. Inside as well as outside it’s mandatory. This is everywhere, so in the Disney Parks, Disney Hotels, Disney’s Davy Crockett Ranch, Disney Village and Golf Disneyland. You are allowed to temporarily remove your face mask when you’re eating or are taking a photo with a Disney character (on an outside selfie spot).

All cast members and external operators have to wear a face mask everywhere in- and outside on the resort.

Measures and Other Things to Consider

They have disinfection points everywhere on the resort.

Right now there are no meals possible with Disney characters or hugs with them. At a selfie spot you can however still take a picture with them, just with some distance.

When you want to buy clothes, you can at the shops, you just can’t try them on. The dressing rooms are closed.

Tickets have to be bought online before going. Right now you can’t buy tickets at the entrances.

There were no shows or parades last year, they’re starting shows back up from April/May.

Last year in the Summer only Disney’s Newport Bay Club, Disney’s Hotel New York – The Art of Marvel and Disney’s Davy Crockett Ranch were welcoming guests. On October 23rd 2021 Disney’s Hotel Santa Fe opened again, Disney’s Sequoia Lodge on December 1st 2021. The Disneyland Hotel is undergoing renovations and is closed. When it will open again has not been announced yet.

If you don’t have a QR code, then you can let yourself get tested in a test center at Disney Village. You have to pay for this separately. This way you can still get into the parks. The test center is opened each day from 8am till 8pm. You can get a PCR or antigen test here.

Since at that moment you almost didn’t have to wear a face mask in the Netherlands, wearing it everywhere was a bit getting used to at the beginning. Wearing it outside was never (mandatory) in the Netherlands. But you get used to it.

Having your picture taken with a Disney character with distance in between, is still fun but also a bit strange. Luckily we still got to see a lot of Disney characters walking around in the parks.

We missed all the parades and the Illuminations show in the evening. But since they always attract huge crowds and people standing close to each other, it was clear why they weren’t happening.

The park was full of people, but not nearly as crowded as two years before that in the same month.

Although different we still felt the Disney magic and loved our visit.

We got our breakfast at McDonald’s and Starbucks in Disney Village. Also in Disney Village is Annette’s Diner. With American style food and entourage. We love it here, the food is delicious, but expensive. We got lunch at New York Style Sandwiches, simply okay. In Disneyland Paris we had lunch with Mickey Mouse waffles at Le Vieux Moulin.

So This is Disney during Covid

Now you know what to expect from your visit to Disneyland Paris. If you have anymore questions, place them in the comment section below. 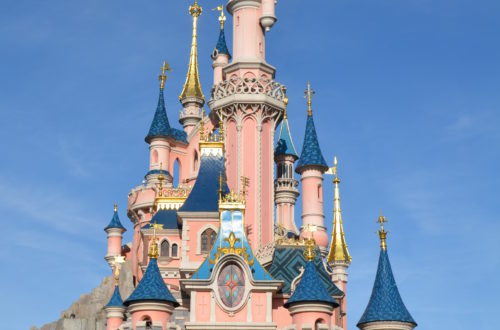 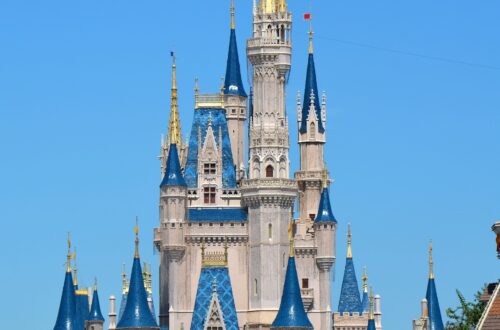