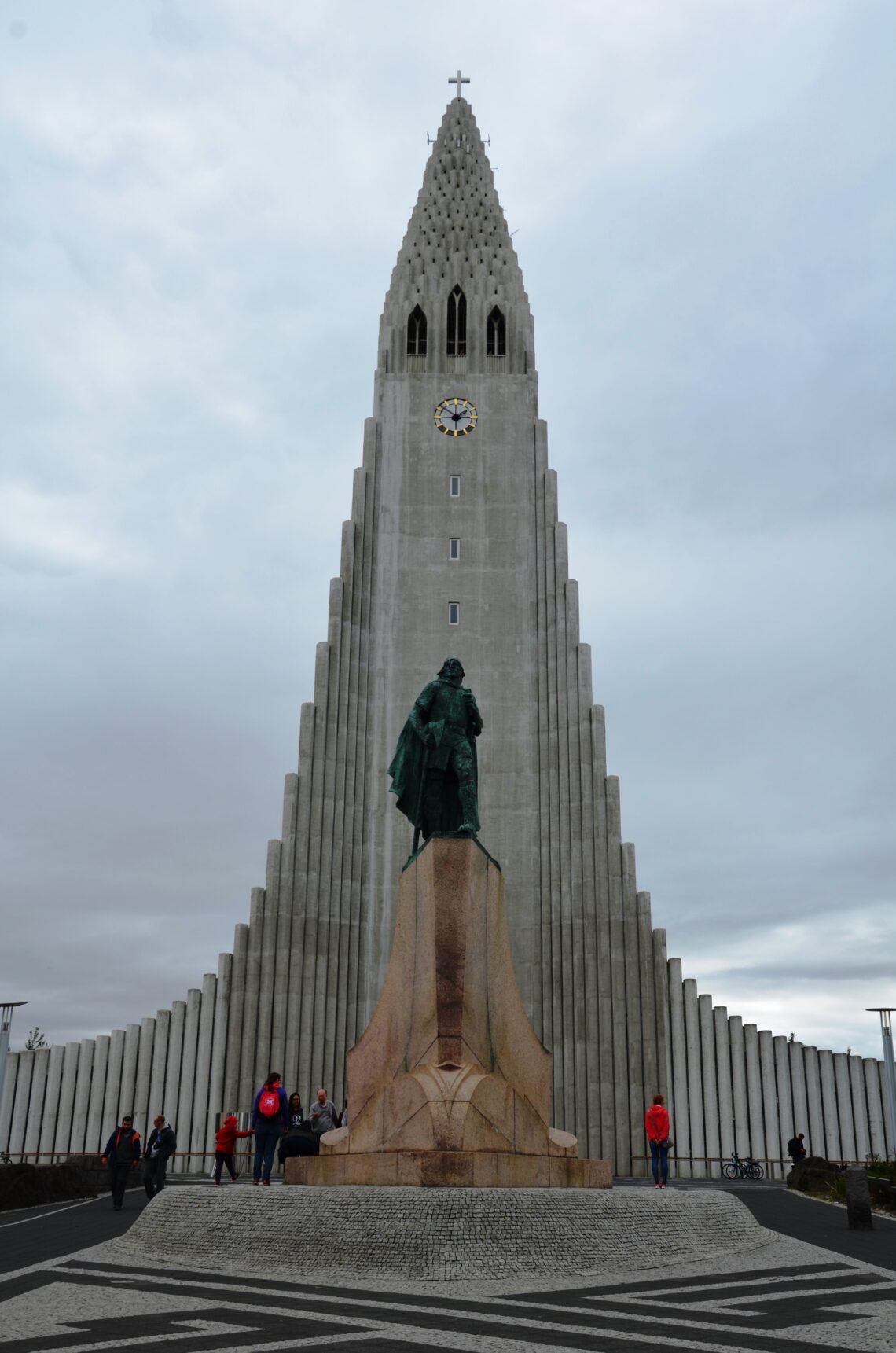 The architect of the building is Guõjón Samúelsson. Building started in 1945 and was ready in 1986. During construction the design was criticized as being old fashioned and a mix match of styles. It turned into one of Reykjavik’s most famous buildings and a true landmark of Iceland. It’s the highest church building in Iceland, with 74 meters (244 ft).

Some people say Hallgrímskirkja cathedral, but this is factly incorrect, since it’s a Lutheran church. So not a cathedral.

The church is built on a hill, which makes it tower over the city. Because of this, it’s visible from afar (at least the top of the church). The building is situated in Reykjavik close to the old town.

The church is shaped in the form of cooling lava, inspired by volcanoes. Basalt rocks form the church into a mountain and/or gletcher. Trap rocks, mountains and gletchers are everywhere in Iceland and this is being resembled in the church. It’s built from white concrete. It fits perfect in its surroundings. The white modernistic, icy look of the church makes it stand clear against the ever changing sky.

In front of Hallgrímskirkja is a statue of Leif Eriksson, son of Eric the Red. The presumed first European settler on the North American continent. Alexander Stirling Calder made the statue. The USA gifted the statue in 1930 at the 1000 year existence of the AlÞingi.

The inside of the church has a simple, but special interior. Highlights are the organ and the tower. The church can seat 1200 people.

The Hallgrímskirkja organ is built by Johannes Klais in Bonn, Germany in 1992. It’s 15 meters high and weighs 25 tons.

The tower has a beautiful 360° view over Reykjavik, it’s harbor and the coast.

The church is designed in a way that on every moment in the day, sunlight falls through the windows.

The entrance to the church is free of charge. However going up in the tower, by way of an elevator, is 1000 ISK per person. Hallgrímskirkja hours are from 9am till 9pm from May till September and 9am to 5pm in October to April.

The address of the church is Hallgrímstorg 1, 101 Reykjavik. The church is a must-visit and also fun for kids. Our than 5 year old son liked visiting it. He especially loved the waffle stand in front of the church and going up in the tower. We went twice, once in 2006 and again in 2015. Next time we’re in Reykjavik, we’ll probably go again, since it’s just a perfect stop on road trips. Reykjavik is also perfect to visit during Christmas time with one of the best Christmas markets in Europe. Other things to visit are the waterfalls of Iceland, which belong to the most beautiful waterfalls in Europe. 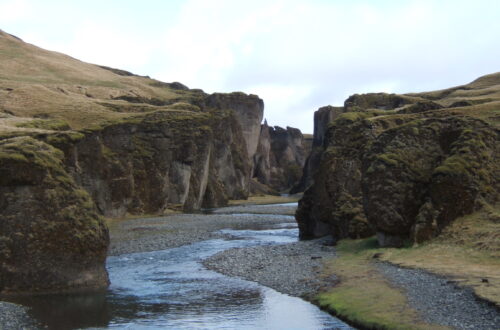 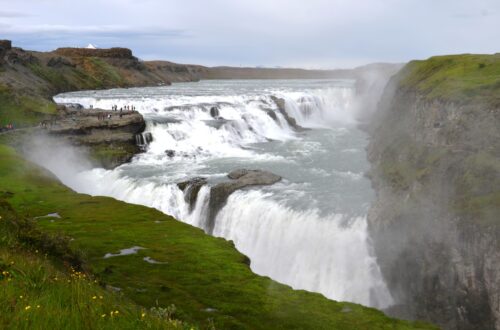 2 Days in Iceland: Reykjavik, Golden circle and the south coast 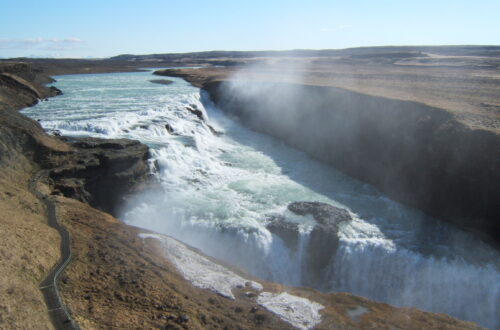 The Most Beautiful Waterfalls in Iceland