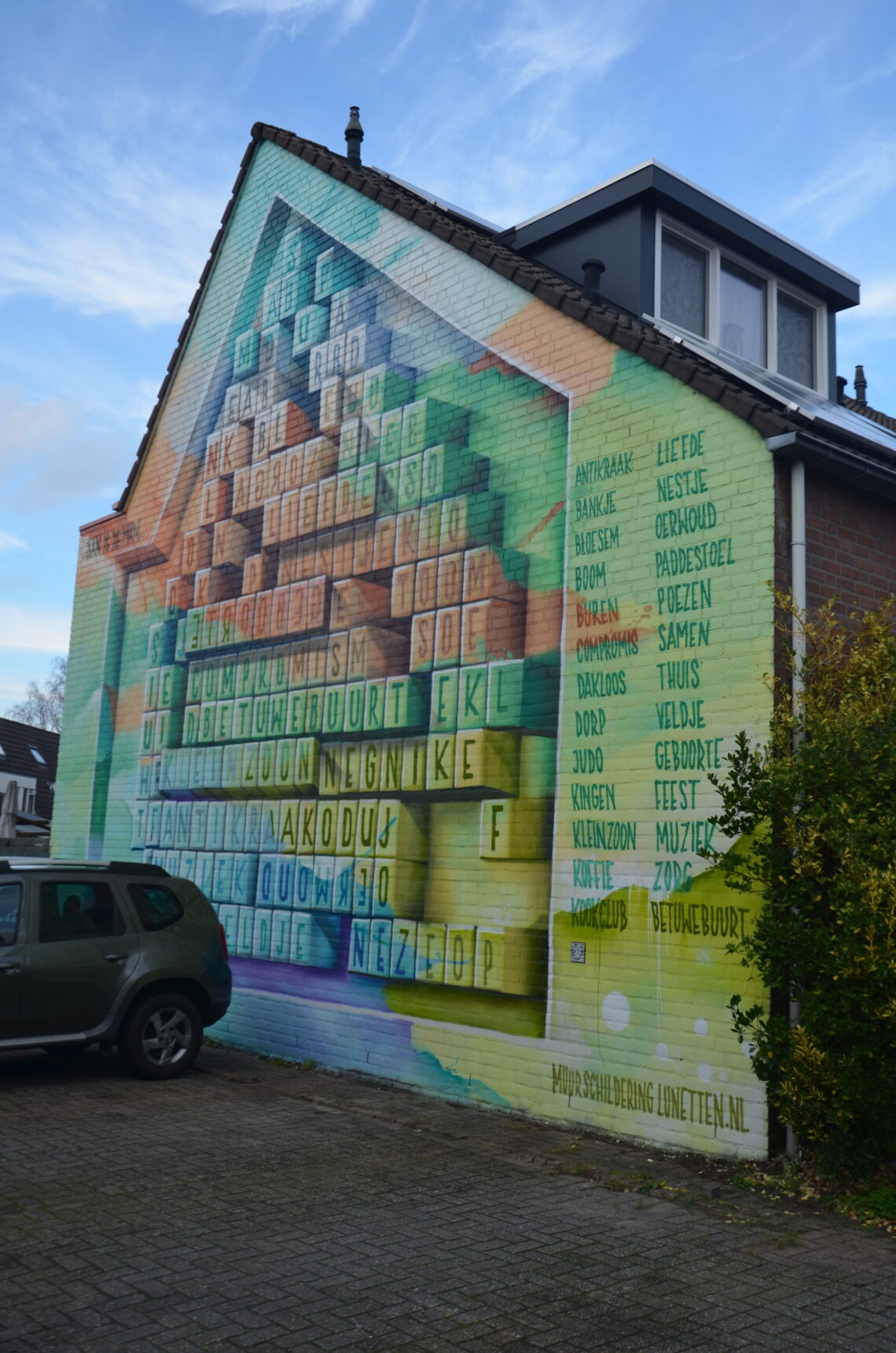 It’s so much fun and a great surprise when you turn a corner and there’s a beautiful or funny mural on a wall. Whether it’s a small cute one or a larger than life one. Lately, I’ve been exploring the street art of Utrecht, my hometown. A city in the middle of The Netherlands. There are more than I expected there to be. Let’s dive into street art Utrecht, area by area.

Books: On Amsterdamsestraatweg is this famous piece from JanIsDeMan. It’s 3 book shelfs with books that are favorites of the people in the neighbourhood. The mural went viral after being finished.

Otter: A mural of an otter at the entrance of the Otterstraat, made by De Verfdokter. A famous Dutch street artist.

Map of Utrecht: On 1e Daalsedijk is a mural on the side of a house. A street map of Utrecht is painted on it.

Daalsepark: The street name sign is painted on a wall in this park.

Trains: In Goudsbloemstraat and other streets in the Tweede Daalsebuurt, trains have been painted by De Verfdokter. In these small houses the train employees used to live here.

A fairytale: A writer lives in this house on Lagenoord. The mural is inspired by one of her tales.

Utrecht: On Monicahof JanIsDeMan has painted the word Utrecht in a cool perspective.

Concrete sheep: In the Daalsepark are some really cute sheep painted on concrete bumps.

Ice Bear: An ice bear on the Aardbeistraat (strawberry street).

Welcome to the straatweg: On the side of the house number 59, on Amsterdamsestraatweg, by JanIsDeMan. Several familiar and historical facades. Among them the Watertower, church tower, Dom tower, the old cinema, the bookcase mural ad the yellow bridge.

Sleeping Mars: A painting from Caravaggio on the Westplein. It’s made by De Strakke Hand, a collective that makes art across Utrecht. Centraal Museum had an exhibition on Caravaggio and they ordered 3 murals in Utrecht with his paintings.

The Flute Player: On the Dorbeendreef, the second painting from Caravaggio. Some 30 meters high.

Ons mooie stadsie (our beautiful city): On the Loevenhoutsedijk, made by JanIsDeMan and De Verfdokter. An ode to the city of Utrecht.

The Lute Player: The third painting from Caravaggio. It’s on the Attleeplantsoen and over 14 meters high.

KBTR: The most famous graffiti figure in all of Utrecht is the Utrechtse Kabouter (gnome). The KBTR can be found all over Utrecht. Here he is on the Aalscholverhof.

Sun Shine Some Where: On the Wulpstraat is this modern, upbeat painting.

Snowy scene: An old mural on the Kozakkenweg. A snowy landscape with a mill and all.

KBTR: On the side of a skate track in Tolsteegplantsoen.

Woordzoeker (word search): The most recent street art painting by JanIsDeMan on the side of Graafschap 47.

Mirror Mirror: A reflective painting on the side of a nursing home on the Baden-Powellweg.

Ducdalf with ships: The oldest mural in Utrecht. It’s from 1978 made by Anne P. Boer. In the Adelaarstraat.

The Balcony: Hans van der Plas painted this in 1980 on the Adelaarstraat.

Poems: All over the area Wittevrouwen you can find poems on houses.

Flying cat: On Hopakker 7 a painting from a cat with rockets made by Philipp Jordan.

Outsider art mural: On Lauwerecht 55, made by Derk Wessel. He has down-syndrome. The first outsider art in Utrecht.

Grand Depart: The Grand Depart of the Tour de France was in Utrecht in 2015. Several street art paintings where made for this.

Half Nijntje (Miffy): On the Jeruzalemstraat a Miffy is coming out of a house.

Pyke Koch: A painting by De Strakke Hand on the Asch van Wijckskade. A man in a red dress, a painting from Pyke Koch. The Centraal Museum had an exhibition on Pyke Koch.

3 Paintings: Look up in the Lange Smeestraat, where 3 paintings are hanging on the wall.

A.V.M.: On the Donker Gaard is this painting with a carriage.

Really small street art: On the Herenstraat you have to look really good for this small work of art.

Zoetemelk & Janssen: Made by Daniel Rozendaal in the series “Têtes de la Course” for the start of the Tour de France. Zoetemelk and Janssen are 2 famous Dutch cyclists.

Not in Utrecht officially, but so cute. These animals on bunkers at a farm by JanIsDeMan.

So next time you’re in Utrecht, as a stop on one of your road trips, go on a street art tour Utrecht to admire the paintings. When you want somewhere to eat in Utrecht, or other things to do with kids, there are plenty of options. It’s also one of the best cities for shopping in The Netherlands. 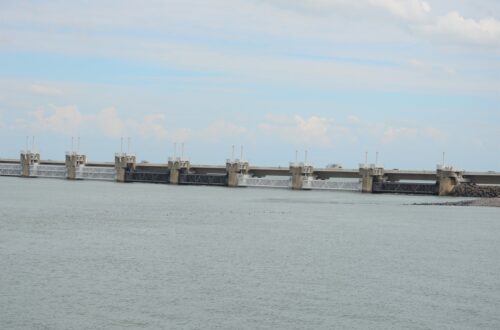 What to know for a visit to the Delta Works 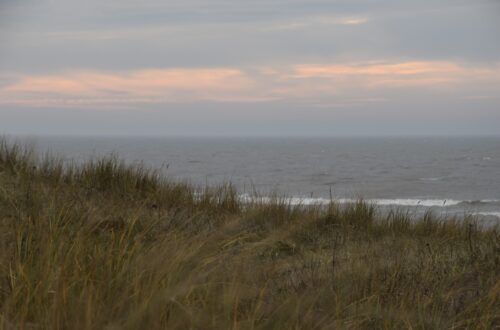 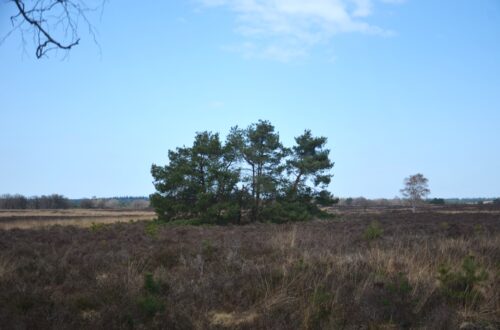