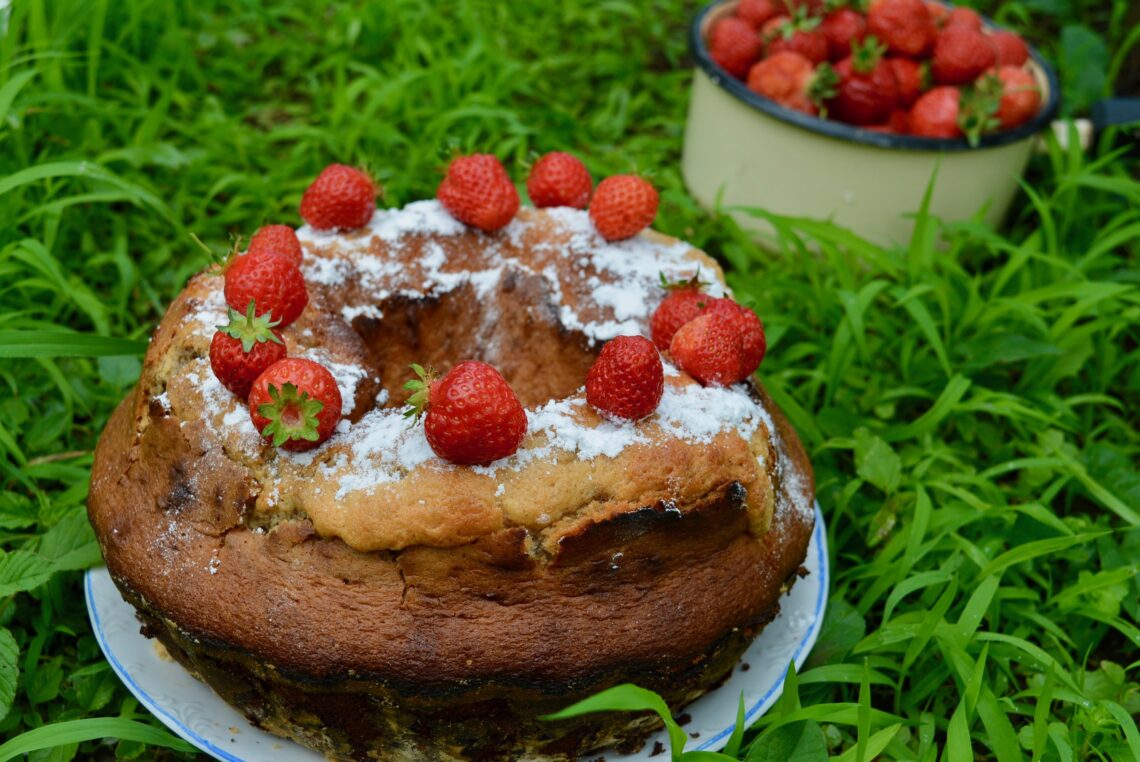 Bulgarian cuisine is rich and varied. It offers many healthy and indulgent options for people of all tastes.

Bulgarian culinary traditions are typical of the Balkan peninsula, featuring many dishes whose alternative versions can exist in the neighboring countries. Historically, Bulgaria‘s territories have been occupied by the Ottomans for five centuries. Naturally, the local cuisine bears some similarities with foods typical of Western Asia.

Contrary to the custom in many European countries, Bulgarians like to have savory breakfasts.

Bulgaria has a large selection of salads, although most of them feature the same most-commonly used ingredients: tomatoes, cucumbers, and white cheese.

You can choose from many main dishes, including healthy and vegan options.

Bulgaria’s cuisine has many desserts that are easy to elaborate on but don’t fail to impress with their taste.

This list is a short introduction to the extensive selection of Bulgarian dishes. There are many plant-based or vegetarian dishes, as well as dishes made with different meats or locally-sourced fish.

All of the foods on this list can be found in a supermarket, a traditional restaurant, or a bakery. Nevertheless, in case you get an opportunity to try them home-made – do so. You will taste the love in the ingredients and preparation methods.

Which dish are you most curious to try?

This is the third post on food from a country, the first one was about Dutch Traditional Foods you must try. What I know after reading all this, is that I actually want to go on a road trip to the Balkan, visit Ljubljana and Zagreb and then drive on to try all the amazing Bulgarian cuisine.

Eva Milano is an avid traveler and a natural foodie who loves to try dishes from every part of the world. She is also a yoga & meditation teacher and a freelance writer at All Things Hair. Follow her on Instagram where she posts about her passions.