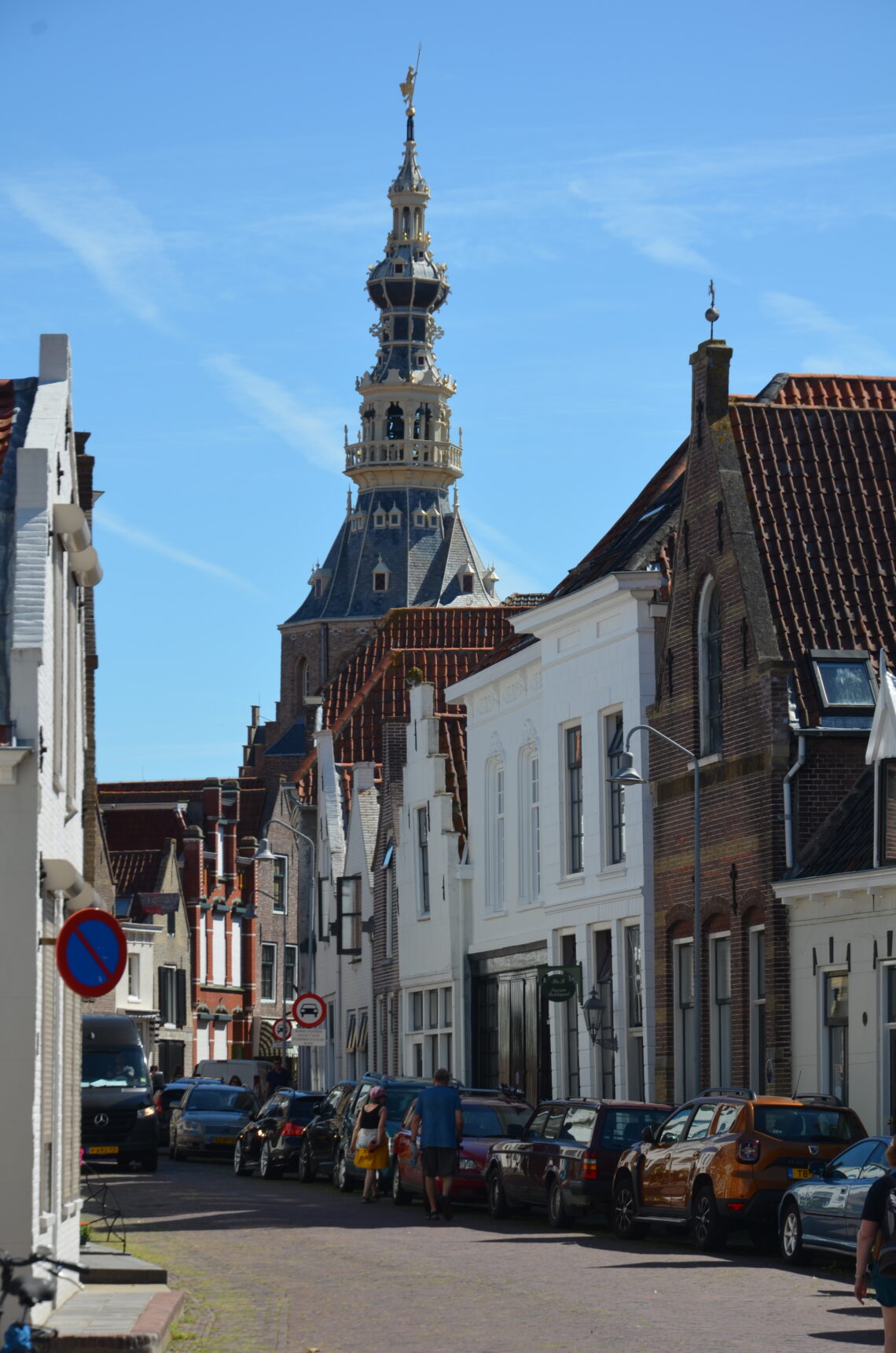 Zeeland is one of the provinces in The Netherlands, which is perfect for a vacation. It consists of islands and peninsulas. There’s so much to see and do here, that we keep coming back. Whether for a weekend getaway or a vacation or on road trips. Here’s our list of 25 things to do in Zeeland that we have compiled from all our visits over the years.

25 Things to do in Zeeland: Food

Best Things to do in Zeeland: Beach

What to do in Zeeland: Tours

Things to do in Zeeland NL: Attractions

What to do in Zeeland Holland: Other

We stayed at and enjoyed Droompark Schoneveld in Breskens. 5 Minutes from the beach and with a small swimming pool it’s a fun, family friendly place to rent a holiday cabin.

Roompot Vakantiepark Aquadelta in Bruinisse is also family friendly, close to a small beach and a harbor. There’s a swimming pool, animation team, VR experience and an indoor playground. When staying at the apartments be prepared for noise until late in the evening.

Slot Moermond in Renesse is your chance to stay at an castle and be close to the beach.

We’ve had lunch at Strandpaviljoen Corazon and Beachclub Perry’s on the beach in Renesse. At the Zeeuwse hemel in Zierikzee, which has a beautiful garden to sit down in. Loods tien in Breskens is our all-time favorite beachclub. De Kreeke and ‘t Krekeltje in Eede is perfect with families. ‘t Krekeltje has pancakes and an indoor playground. De Kreeke has delicious food and trampolines in the garden.

Hope you can enjoy these 25 things to do in Zeeland 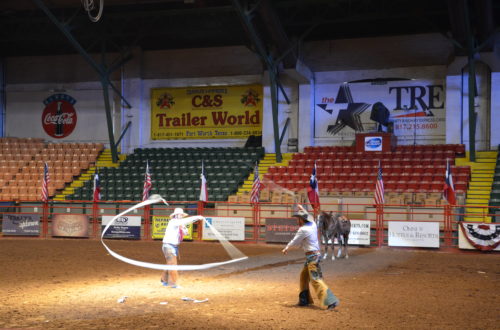 What to do in Fort Worth with kids 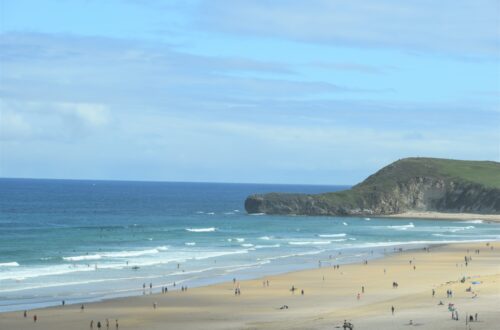 15 Tips for Surviving a Road Trip with Tweens 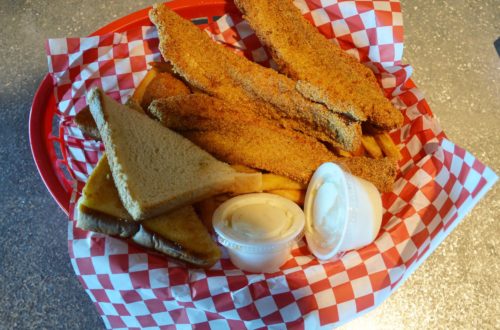 Where to eat in Granbury Texas