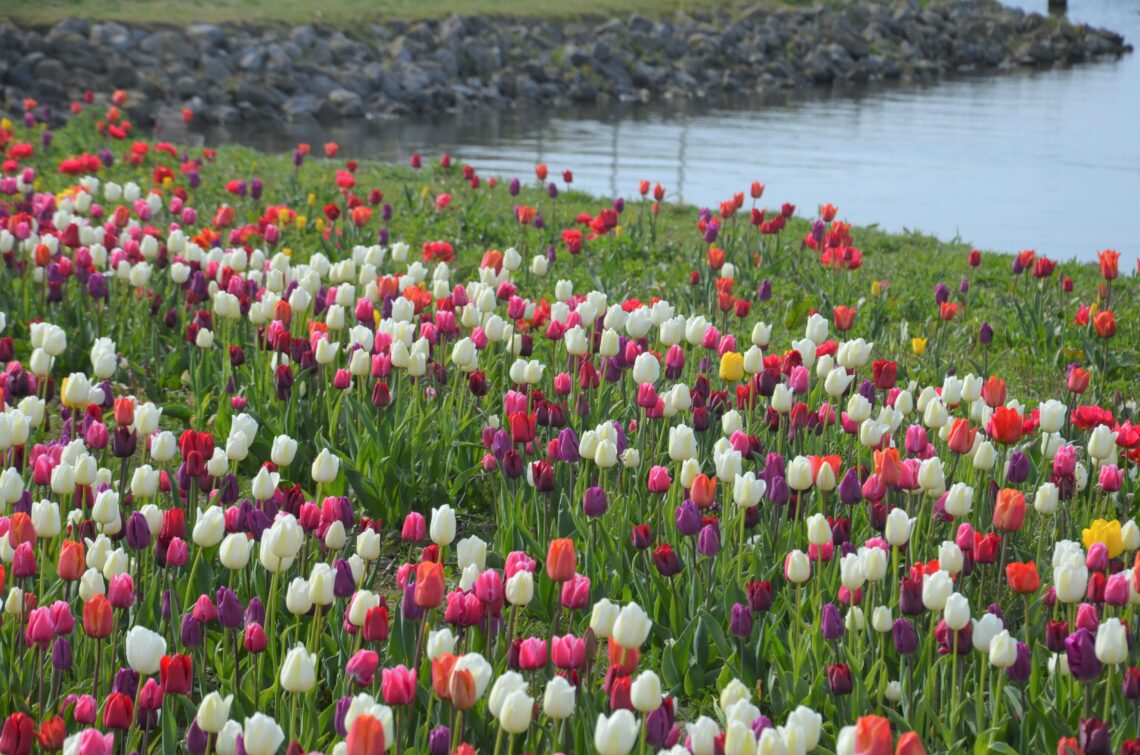 Flevoland is not the only province where you can admire the tulip fields, Zuid-Holland has the flower route, tulip route Goeree-Overflakkee and Keukenhof.

Each year the organization Tulpenroute Flevoland maps out 3 auto road trips. There’s a tulip route map and an app provided by them for driving the routes. On the map you can see where exactly the tulip fields are that year. The app gives directions and tells about points of interest and some history of the province of Flevoland. You’ll mostly drive through agricultural fields, but there are some towns you come across:

In this itinerary I won’t mention where exactly you can see the tulips, since this differs a bit each year. We’ll now describe shortly the attractions you can visit, besides the tulip fields.

This auto road trip is in total about 100 kilometers (62 miles). The whole route is in the Southern part of Flevoland.

You’ll only cross a small part of Almere Hout and a small part of the outskirts of the town of Zeewolde. No further urban areas on this route. Tulip island is at Zeewolde. It’s an artificial made peninsula in the shape of a tulip. Over 100.000 tulips are planted on the island. It’s a site to see.

Kaasboerderij Bennesse (a cheese farm) is a fun stop. You can watch the cows and a cheese farm in action. They have a small museum. You can also buy cheese and other goodies here, which we did.

Fruithal Smits deserves a stop for the fresh produce they sell. We bought some asparagus here. You’ll also stop here to admire the blossoms. The place is surrounded by orchards that bloom at almost the same time as the tulips do.

Aardzee (Earthsea) is the largest landscape artwork in the Netherlands. It represents the waves of the former Zuiderzee, with a pond and shells. The shells represent the transition from land to sea.

Other sights to see on the route, besides the numerous tulip fields, are the locks Havenkwartier at Zeewolde, the High Knar Locks, the Reigerplas and Ooievaarplas (two ponds perfect for hiking around) and the Green Cathedral.

This auto road trip is about 78 kilometers (48 miles). The route is in the middle part of Flevoland.

You’ll drive through Biddinghuizen. You’re not actually coming into Lelystad, you’ll just come close to this city. De Meetstoel (measuring chair) is not that far from Biddinghuizen. A small walk and you can admire this large chair and climb on it. These ‘chairs’ were used during the reclamation of the polder.

Another worthwhile stop is Boerkok. This farmer sells the most delicious homemade fries on his land. At last visit Swifterkamp, an open air museum, a rebuilt prehistoric village.

All over the island you can find signs where a plane or ship was found. The planes went down during the Second World War. The ship signs are where shipwrecks were found. They found the wrecks when they drained the polders.

The third auto road trip is 103 kilometers (64 miles). The route is in the Northern part of Flevoland.

You’ll see a lot of Swifterbant and Ketelhaven, but not a lot of Dronten. Het Torenbosje (Tower forest) is perfect for a little bit of hiking. You can follow a path through the forest. The path ends at a clearing in the woods.

At Ketelhaven and along the Ketelmeerdijk you’ll have a good view on the Ketel lake, the Ketel bridge and the Ijsseloog, a man-made island in the shape of an eye.

Other sights on the road trip are Pump house Colijn at Ketelhaven, Hanneke’s Pluktuin near Dronten and landscape art work Riff PD #18245. You can climb the last one. The pluktuin is a garden where you can pick your own flowers.

We drove all 3 routes with our own car. But if you don’t live in the Netherlands or near here, hiring a car is the easiest. At Schiphol Airport you can easily hire a car for the day on the airport. Hiring a car at Schiphol Airport is about €110.00 a day. We have excellent experiences with Hertz and Alamo.

On the autoroute Zeewolde we stopped at Bakkerij de Tureluur, a bakery. We had the most delicious croissants here. They also sell freshly baked bread and pastries. It’s take-out only so we ate it in our car, but it’s perfect.

We also stopped at Fruithal Smits and got coffee/tea and fresh produce. It was when only take out was allowed. Right now they also offer breakfast, lunch, picnic or a high tea.

At the autoroute Lelystad we stopped for lunch at Het erf van Boerkok. Who has such delicious homemade fries. We’ve returned here a few months later with our son and he loved them also. Fries are a Dutch Traditional Food. They have more than just fries. You can also get something from the bbq or a slowfood dinner. For these two you have to make a reservation.

On the autoroute Dronten/Swifterbant we stopped at Grand Café de 4 seizoenen at Dronten. At that moment the only thing allowed was take out, so we had our tea, coffee and burgers in the car. But they tasted good.

The start of the autoroute Lelystad is at B&B De Kandelaar, a bed & breakfast on a farm. It looked really cute and it’s ideally situated for all 3 road trips.

The weather in April and May can be perfect with 16 to 20 degrees Celsius (61 to 68 degrees Fahrenheit), or it can be cold, so below 10 degrees Celsius (50°F). In April you can even have a bit of snow. There’s a saying in the Netherlands “April doet wat ‘ie wil”, direct translation being April does what it wants to do. This is meant weather wise, it can rain, snow, sun or an overcast sky. It’s all a possibility. In May there’s less chance of snow and more chance of beautiful weather. But rain and an overcast sky are always possible.

The Tulip Route Netherlands is beautiful

So when asking yourself “Where are the best tulip fields in Holland?”, the answer is the province of Flevoland. When you want to experience a different part of the Netherlands, the North Veluwe Road Trip or the Groningen Road Trip is an excellent idea. 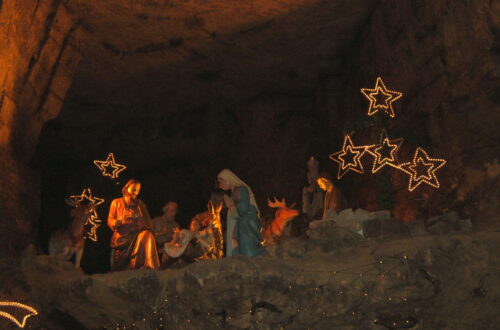 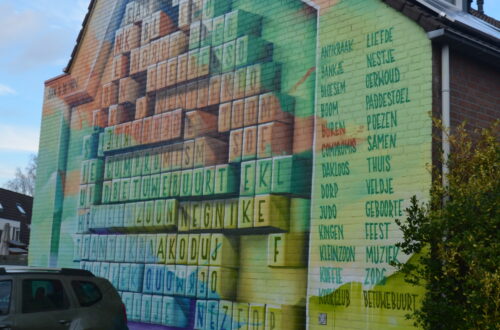 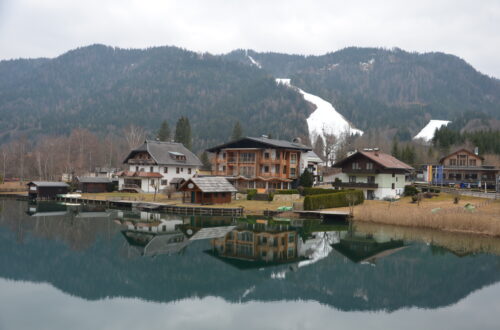