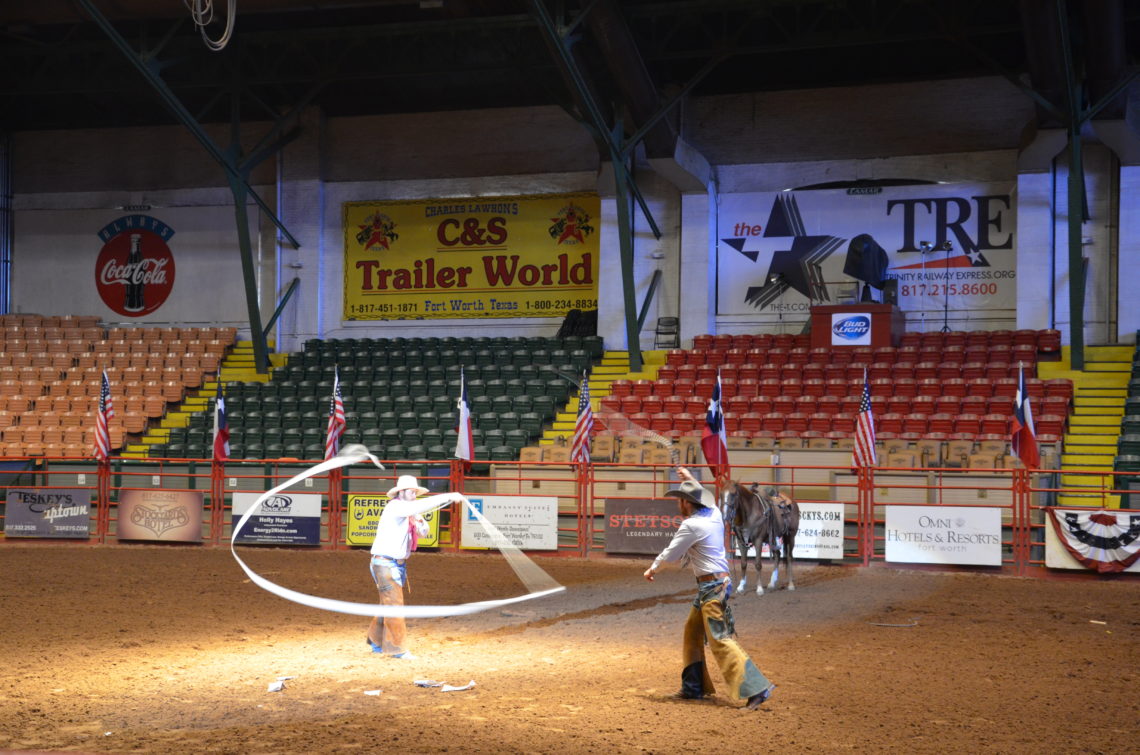 Fort Worth in Texas is a fun city to visit with kids, there’s plenty to do, so getting bored isn’t an option. This blog gives a list of things to do in Fort Worth with kids. We visited Fort Worth a few times while staying with friends who lived an hour away. We stayed at a small town called Tolar. Which is a perfect base for exploring Texas. Going the other way hiking in Austin is perfect.

Fort Worth with kids

Fort Worth is a city in Texas, it’s adjacent to Dallas. It’s the 5th in population, coming after Houston, San Antonio, Dallas and Austin. It’s the 13th largest city in the USA. The city was established in 1849, and has historically been a center of the longhorn cattle trade. There’s plenty of history and culture to discover in this town known as “Where the West begins” and as “Crossroads of Cowboys & Culture”. So plenty to do in Fort Worth with kids.

Fort Worth Museum of Science and History

Such a fun museum, we had a blast here. Yuri was 5 at the time we visited and didn’t understand English yet, but that didn’t withold him from having a good time.

The Fort Worth Museum of Science and History is our number one for Fort Worth with kids. Our son as well as us adults had a good time and when we visit Fort Worth again we will go again to this museum. The museum is designed by famed architect Ricardo Legorreta of Mexico. There are 5 museums close to eachother here, and the science museum is adjacent to the Cowgirl Museum and Hall of Fame.

The Noble Planetarium is part of the museum and there are shows to watch. When we were there Big Bird’s adventure was turning. We loved the show, designed specifically for kids.

In the museum are lots of things for kids to do. It’s a hands on kind of museum. They can test things, do experiments on their own or you can join in, because who says only the kids should have all the fun.

There was a courtyard in which you could play and experiment with water. There was a waterpump, always a favorite for Yuri. He could build things with pipes in the water play area.

This was so much fun, to get an idea of the Old West. There’s a cattle drive twice-daily at 11.30 am and 4 pm. The longhorns are driven through main street by cowboys. Was fun to watch this from the back of the car or the sidewalk. It’s a short show. Next tot hat reenactors walk around on the streets portraying how it was in the Wild West days. There’s a lot to see in the streets, souvenirshops to have a look around and restaurants.

We made a picture of Yuri sitting on a longhorn. He’s smiling, but Yuri found it scary.

When we visited there was a heatwave in Texas (40 degrees celsius + temperatures) and luckily they had fans with spray aligning the streets.

Next to all there’s to do on main street, in a separate hall there’s an gunfighters show. They shoot with blanks, which still gives a lot of noise. To stand up in the front you have to be really early, we weren’t. So we didn’t see it that properly. Luckily they talk loud, so we could still follow the show. They put up quiete a performance. Paul loved it.

Sadly I didn’t see or hear much of it since Yuri was scared, because of the loud shots. So I walked away with him from the show. There were lots of kids listening tot he show, but since Yuri couldn’t understand what they were saying and wasn’t prepared on loud shots he didn’t like it.

On the stockyards there’s also the coliseum where they perform rodeo shows. We had been to a rodeo before and loved it. This was a fun one again, more smooth and rehearsed I would say than the one in Cody, Wyoming.

The show consisted of cowboys and a cowgirl showing all sorts of tricks they could do on and with horses and cows. It was entertaining.

More things to do in Fort Worth

Above I described two fun things to do in Fort Worth with kids. However there’s more that’s worth checking out. Which we didn’t get around to on our trip since we had to travel further.

Here are some other ideas for Fort Worth:

We visited Fort Worth as part of our 6 week roadtrip through the States. We would love to return some day. If so we will add more to this blog.

Want to read about other fun things to do with kids? Read our blogs on Gorges du Verdon or Utrecht. 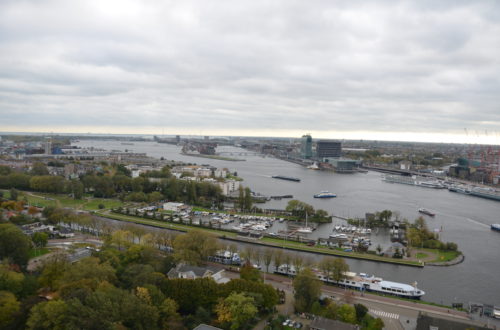 Best cities for shopping in The Netherlands 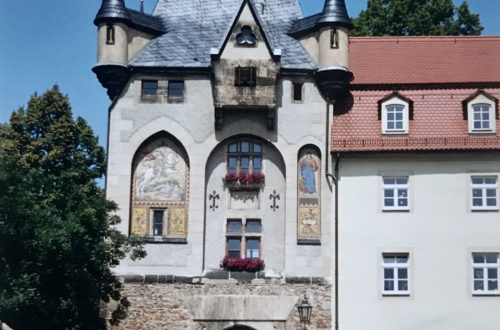 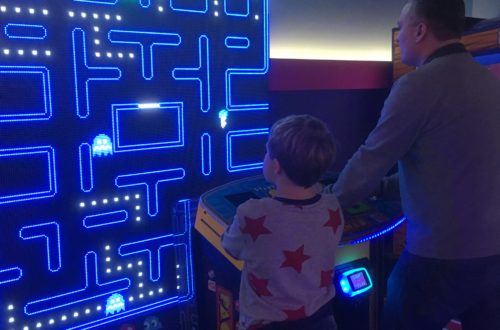